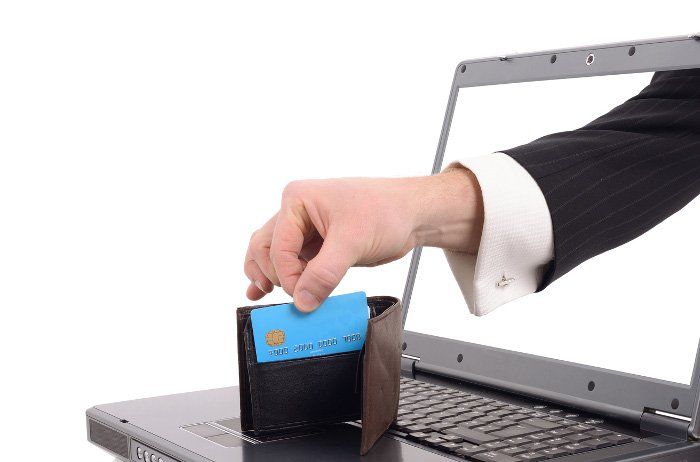 Loss of 300,000 jobs with forced e-Namad / The role of e-Namad is to increase trust, not licensing.

According to Tejarat News, many activists in online businesses and startups believe that this mandatory measure can not prevent risks such as money laundering or fraudulent sites and is only a barrier to creating innovative activities. As before, there are risks in business, and this has not been responsive.

Reza Ghiabi, a former consultant at the e-Commerce Development Center, said the government’s role in organizing emerging and innovative phenomena includes development priority, transparency, legal qualifications, identifying violations, and dealing with violations. Compulsory instruction has become a bottleneck to cover all these functions, and because each of these functions requires different tools, sometimes mandatory instruction can cause dysfunction.

He added: “Transparency is one of these cases.” The function of this image is to design profiles for businesses. Businesses will not go to this profile if issued only for licensing. In addition, mandatory e-Namad is not an effective tool for risk prevention. Many of the businesses that had this image were also fraudulent tools, and this image was not accountable.

The management consultant stated: “On the other hand, this mandatory impediment causes lack of development, and for this reason, it is against the government’s mission.” According to the Central Bank, 800 businesses were created daily, which has been reduced to 200 after the mandatory measure. If we assume that 50% of these businesses are thriving and employ three people each, practically forcing this symbol has prevented the creation of 300,000 jobs annually.

Those in charge of this mandatory instrument should know that it can not be ahead of the private sector in the field of law innovation.

“Many businesses do not have a license in the field of innovation because the law can not move ahead of the private sector and issue licenses for emerging economic phenomena,” he said. In the world, the private sector moves according to the rules of the free market acquires the market, and then the legislature follows the regulation.

He added: “Given that the private sector is moving ahead of the government, in many cases there is no license for the business to obtain it, present it to Imad and pay the payment gateway.” So compulsion is a vicious circle that ultimately thwarts innovative businesses. By doing this, the signal you give to the country’s youth is that you have to leave the country for innovative work, and if you want to do something, it must be repetitive so that the legislator has already thought about it.

Ghiabi stated: “Our specific proposal is for this image to return to its original mission.” The e-Commerce Development Center has a very high capacity. Instead of facing businesses and startups and being a licensing body, it should refer to its statutes and be an encouraging and supporting institution. Iran’s Center for the eCommerce Development should note that no one can be in charge of zero to one hundred Internet businesses in a startup ecosystem, and this is not the case anywhere in the world. The role of this is to increase trust, not licensing. 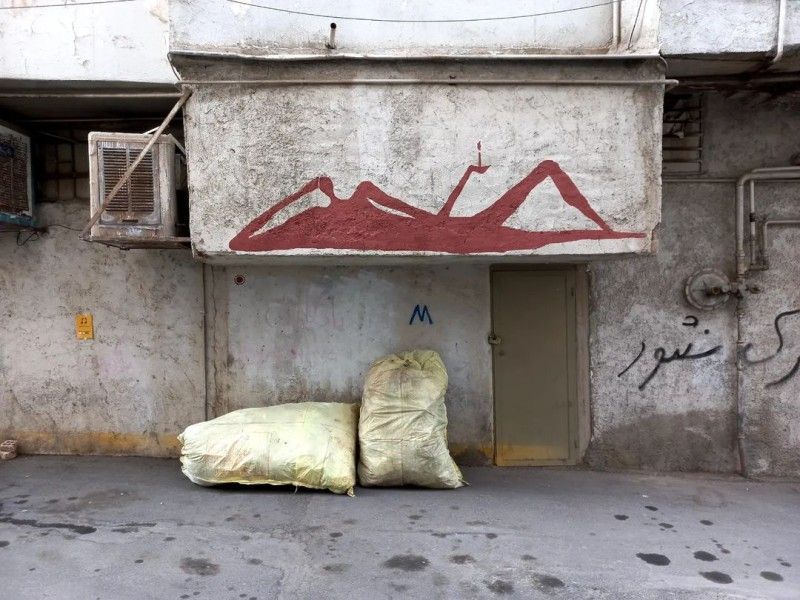