Why & How to Make a Better “Made in Iran” Brand

Why & How to Make a Better “Made in Iran” Brand 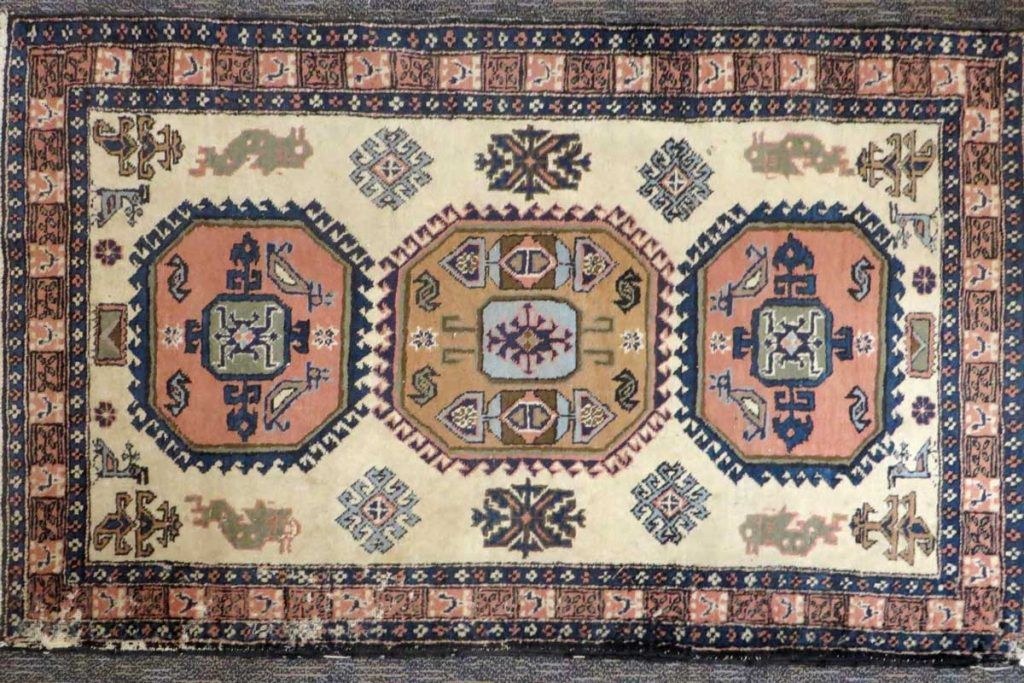 There is a new trend which has been growing for more than three years now in Iran’s economy. It seems like every organization within Iran is trying to support manufacturers and service providers inside Iran. But I think as long as we don’t have a successful “Made in Iran” brand, we can not tackle the domestic market successfully.

In this article, I tried to describe why and how Iran needs a better national brand as well as suggestions for both government and private organizations. As the target audience is within Iran, this article is in Persian:

Tackling “Made in Iran” isn’t trouble

Iranian industry has the local market and is expanding output. As a result, manufacturing has been growing as has employment while the rial has stabilized at a rate of 115,000-120,000 to the dollar. Media reports say there are plenty of ‘Made in Iran’ consumer goods on store shelves.

The “resistance economy” may not be quite the miracle Tehran leader’s tout, but it could be enough to stabilize the situation after the initial shock over oil sanctions have passed.

Forecasts for Iran going forward point in that direction. The World Bank, for instance, agrees with the IMF that Iranian GDP will contract sharply in 2019-2020 but afterward start growing again and inflation will settle down at a 20% annual rate.

Whether this kind of stability is enough to keep Iranians off the streets and the regime in power is far from clear.

The World Bank estimate assumes, for instance, that Iran continues to export 500,000 barrels per day of oil, which is optimistic given the tepid global demand for oil. Chronic double-digit inflation and joblessness isn’t exactly a formula for social peace, even if the rates are stable at those levels.

Nevertheless, if the Trump White House is banking on regime change, the odds remain poor.

What’s more probable is that Tehran will eventually agree to start negotiations, which is exactly what happened the last time around. Under pressure from U.S. sanctions, Iran’s economy shrank 7.4% in 2012, but by the time it began nuclear talks with the U.S. the situation had stabilized, with down GDP down a mere 0.2% that year. The worst was over economically for Iran, but apparently the leaders realized that stability like that was unsustainable.