Doing Business in IRAN? Here are 7 Things You Need to Know

Doing Business in IRAN? Here are 7 Things You Need to Know 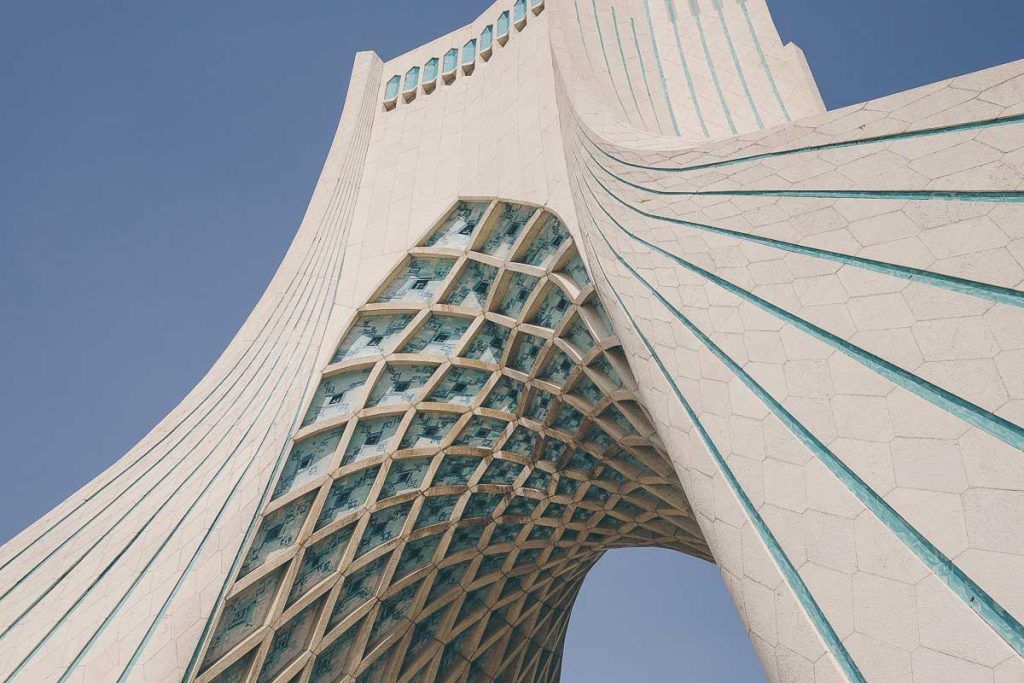 Iran is indeed among the most attractive and high potential markets of the world. But doing business in Iran is not that easy. It takes a lot of effort for foreign companies to understand the eco-cultural climate of the country to unfold its unlimited opportunities.

In May 2017, President Rouhani re-elected for a second term. A government is known for its sustainable development and close ties and communications with other countries. This is a change —and whenever there is a change, there are winners and losers. So it’s time to know how to take good advantage of this change to join the side of winners at this point. The new cabinet is young, and they’ve been approved by the parliament with high percentages of confirmation.

On the other hand, for those who are interested in Iran’s startup scene, the youngest of the cabinet is the Minister of ICT. Also, the Science and Technology Vice President remains in his position to help the sustainability of the ecosystem. Knowledge-Based companies are more relevant to the government than entrepreneurial activities and risk-taking sort of businesses. These companies are in-line with the resistive economy, and the government sees startups as leverage for administrating the resistive economy.

The startup community of Iran is gradually developing itself. Tons of events and Startup Weekends are taking place every week all around the country. You can also check out Iran’s startup ecosystem map which we made back in Sep 2016. In this ecosystem map, we talked about nine role players who are advisors, incubators, venture capital companies, users, accelerators, events, startups, angel investors, and the government. It can be seen that the nine key role players have developed by 30 to 40 percent since that map was made last year.

The government now plays the role of a great supporter of startups. It is now time for sustainable relationships. Aside from that, Iran is a very interesting point on the map for everyone. This untapped emerging market has the second biggest population in the MENA region which makes Iran a great destination for those who want to grow their market and develop their businesses.

But before doing business in Iran, you have to keep in mind that Iran must not only be considered as a big market. You cannot have a sustainable business if you forget about empowerment. It’s proven throughout the time that any business which only focuses on the market and has no empowering benefit for the country and is despised not only by the government but also by the people and society.

Being an ethnographer by experience, I gradually got to know about my society and its values. Working professionally on startups, my job is to gather around high-level people and give them a structure to start new businesses or develop the already established ones. From time to time, I advise foreign companies that want to enter Iran and develop their market. The following paragraphs are the gist of more than three million dollars of my clients, and ten years of advisory, in terms of do’s and don’ts when you think of entering Iran’s market.

We believe that everything looks easy in Iran at first, but then things start to get more complicated. Like how the great ancient Persian poet, Hafiz, said:

“PATH OF LOVE SEEMED EASY AT FIRST, WHAT CAME WAS MANY HARDSHIPS.”

Keep in mind that everything that I have mentioned here, is for developing a sustainable business in Iran related to one of those nine key role-players in the startup ecosystem. And that’s why those who want to enter Iran’s market with the hope of making some profit for a while and leaving after, are not the target audience of this article. That’s why we argue that you shouldn’t rush this process. Mark Zuckerberg once said: “Move fast and break things, unless you are breaking stuff, you’re not fast enough.”

But on this side of the world, the rules aren’t the same.

In Iran, there is no first-mover advantage, there is always “the last man standing”.

This means survival skills are the most essential when others begin to fall down. If you are one of those eager companies studying the Iranian market, and dreaming about doing business in Iran, I have seven key points for you as a practical guide to survive in Iran:

1. Big role players are not the biggest

2. Doing business in Iran, get to know the ecosystem

Market development is all about starting a movement in a new time, geographical and cultural place, and geography matters. Iran is known for a complex working system. And thus, there are questions you have to ask if you want to clarify your vision about it. Questions such as, who makes the decisions? Where do the funds come from? Who are the real role players? What are the things that the government can or can’t do?

For market development in any new dimensions, you can use several tools, one of them is the effectual reasoning. It provides you with three major questions that you can ask yourself and think in this context:

What do you know? You already know what you know, since you are a multinational company.

What do you like? Whatever that makes money for you and serves your vision and takes a lot of time to change that in a new market. You need to have another branch, another headquarter and probably a joint-venture.

And whom do you know? It’s the type of means that are worth investing in, to know the real role players of each industry and serve their benefits individually and organizationally while keeping in mind that there are ways other than bribing in order to reach your desires.

One of the other aspects of effectual reasoning is making as many partnerships as you can, instead of making competitors, make friends. And in positions like this, it’s sometimes better to make a joint-venture with partners that have similar visions instead of branching.