Oppmakr Breakfast Event: The Art of Survival for Iranian Companies

Oppmakr Breakfast Event: The Art of Survival for Iranian Companies 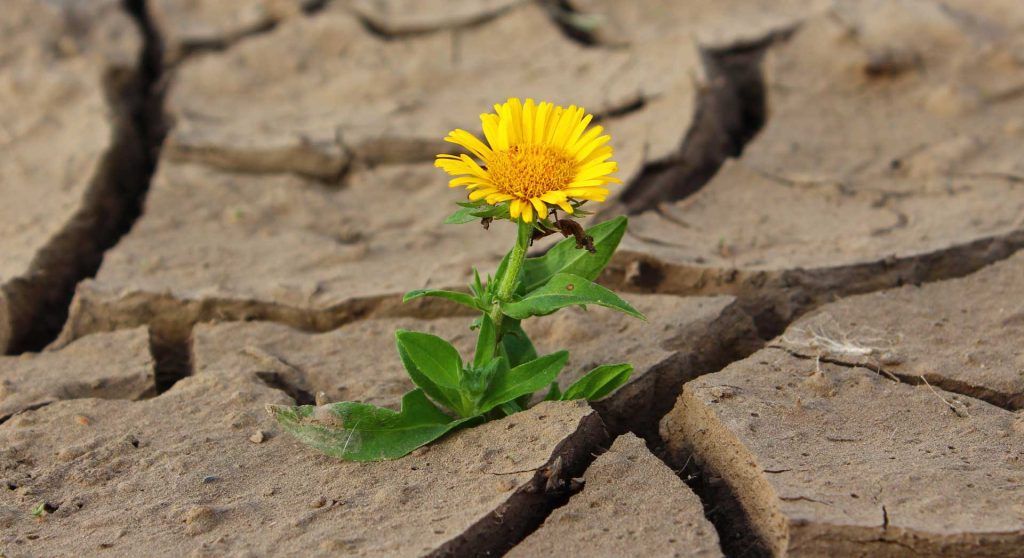 It wasn’t long ago that in my TechRasa article “7 things you need to know before doing business in Iran“, I stated, “In Iran, there is always the rule of the Last Man Standing.” It means that no matter how hard you try and how much you spend on your marketing, at the end of the day, those who survive the environmental business challenges get the reward. It’s the art of survival!

Today we had the opportunity of hosting another Oppmakr Breakfast event discussing The Art of Survival for Iranian companies after re-installing the sanctions and as it results in isolation and IRR devaluation.

The Oppmakr Breakfast series is designed to bring together the elites we know and trust in our network to exchange ideas about the actual matters we collectively face in our businesses. These individuals are mostly responsible for optimists who have made successful and sustainable businesses in Iran or internationally.

How did we get here?

In 2016, then-US presidency candidate Trump frequently criticized the JCPOA, at one point panning the agreement as “the worst deal ever negotiated,” and threatened to withdraw the United States from the JCPOAif its terms were not renegotiated. Following his election, Trump reluctantly certified Iran’s compliance with the nuclear deal twice, on May 2017 and July 2017.

In October 2017, Trump declined to certify Iran’s compliance with the JCPOA, opening the door for Congress to take action. Congress did not act to reimpose sanctions against Iran within the requisite 60-day window, and, on Jan. 12, 2018, Trump announced that he would waive sanctions against Iran for a final time, effectively establishing a May 12 deadline for revisions to, or U.S. withdrawal from, the Iran nuclear accord.

On May 8, Trump formally announced the United States withdrawal from the JCPOA and signed a presidential memorandum to “begin reinstating nuclear sanctions” that were lifted pursuant to the JCPOA. President Trump also intimated that further, new sanctions were possible, asserting that the United States “will be instituting the highest level of economic sanction” and that “any nation that helps Iran in its quest for nuclear weapons could also be strongly sanctioned by the United States.”

The above paragraphs lead to general panic in the private sector and Iranian Rial devaluation to almost 60%. On the positive side, it forced the government to emphasize transparency. What does this mean for an entrepreneur working in Iran? It means they have to master the art of survival.

The discussion was shifting toward pointing fingers on the government on not handling the situation so well. We agreed to comment about the things that are in our control as business owners, aka- the choices and resources we already have.

Findings – The Art of Survival