THE Secret to Success | What I Learned from John Wooden

THE Secret to Success | What I Learned from John Wooden 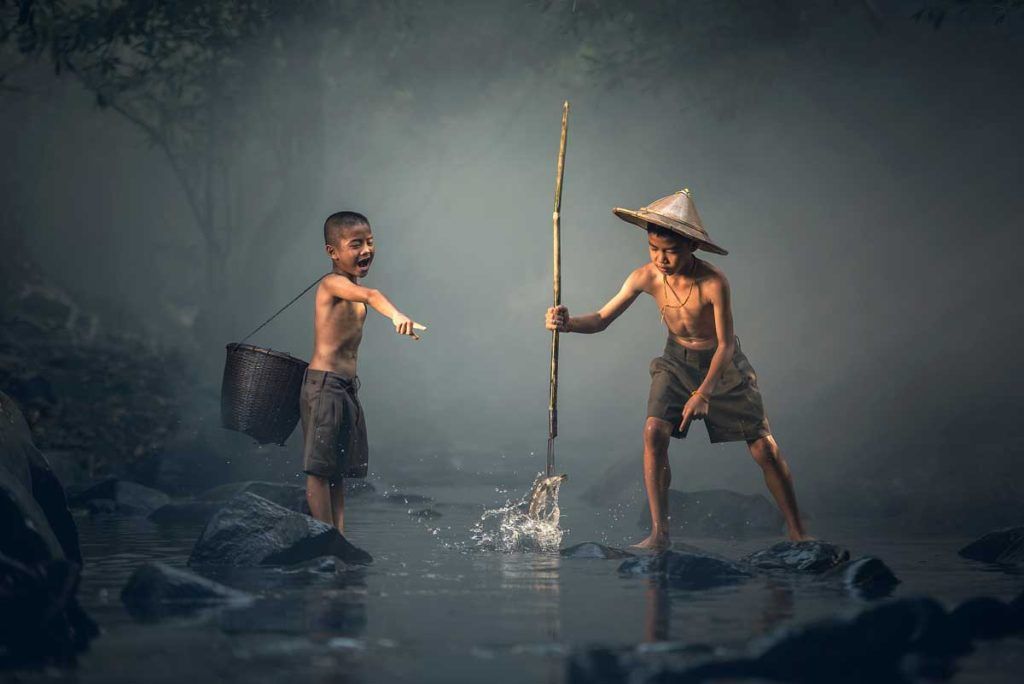 If I were to ask you, “Are you successful?” What would be your response? Most people would recognize success as completing an objective or reaching a goal. I’m often amazed at how many people define success as achieving material positions or money. As it turns out, this is some sort of winning but NOT success at all!

You can lose when you achieve all you desire. And you can win when you’re in the middle of an unknown path.

I can think of a bunch of characters who have been successful with the Webster’s definition. On top of the list is Don Corleone. He had respect, wealth, and he was famous for what he was doing. But was he truly successful? I think not.

Perhaps it is our potential that Patrick Ness —author of More Than This, describes in his book when he writes “there’s always more than this. There’s always something you don’t know”. That is why Coach John Wooden who has led UCLA to record wins that are still unmatched in the world of basketball, shared the values and life lessons he passed to his players, emphasizing success that’s about much more than winning.

Born in 1910, Coach John Wooden was the first person to be inducted into the Basketball Hall of Fame both as a player and coach, while ESPN ranks him as the greatest coach of all time, across all sports. In his 40 years at UCLA, he mentored legends such as Bill Walton and Kareem Abdul-Jabbar.

The Coach’s TED Speaker’s profile describes he wanted his players to be victors in life and not just on the court, so he treated them as an extended family and emphasized that winning was more than scoring. Indeed, most of his inspiring theories were born from conversations with his father, as a boy on their farm in Indiana. One that sums up his ideology quite well is his often-quoted definition of success:

Success is peace of mind which is a direct result of self-satisfaction in knowing you made the effort to become the best that you are capable of becoming.

I heard the above definition for the first time on Wooden’s TEDTalk: The difference between winning and succeeding. The talk was so inspirational that I immediately translated it to Farsi to help to share his views. ُThe definition reminded me of the story of Solomon’s ant, which when all creatures in obedience to him, brought him presents, dragged before him a locust and was therefore preferred before all others because it had brought a creature so much bigger than itself. The ant did and became his best. It makes sense!

We are all equal in that we can all strive to become the best we are capable of becoming. We can always improve but we shouldn’t compare ourselves to others. We get in trouble when we start trying to measure up to someone else.

In his book, Wooden on Leadership, the coach has illustrated his ‘Pyramid of Success‘ which he had worked on it for 15 years. Coach Wooden built his Pyramid, 14 building blocks of human determination, leading to the apex, the 15th building block – Competitive Greatness.

The qualities of each level are complementary, but the cornerstones, industriousness, and enthusiasm, are especially synergistic together, forming the starting point to the whole philosophy. The Pyramid allowed Wooden’s players to summon their best anytime, and they began the summoning by being enthusiastic about their work.

Wooden spent a lifetime figuring out what works, not just what works in basketball, but in life. If you think about it, business and basketball have plenty in common. Both are team sports. Both are contact sports. Both necessitate strong leaders. And both require quick reflexes.