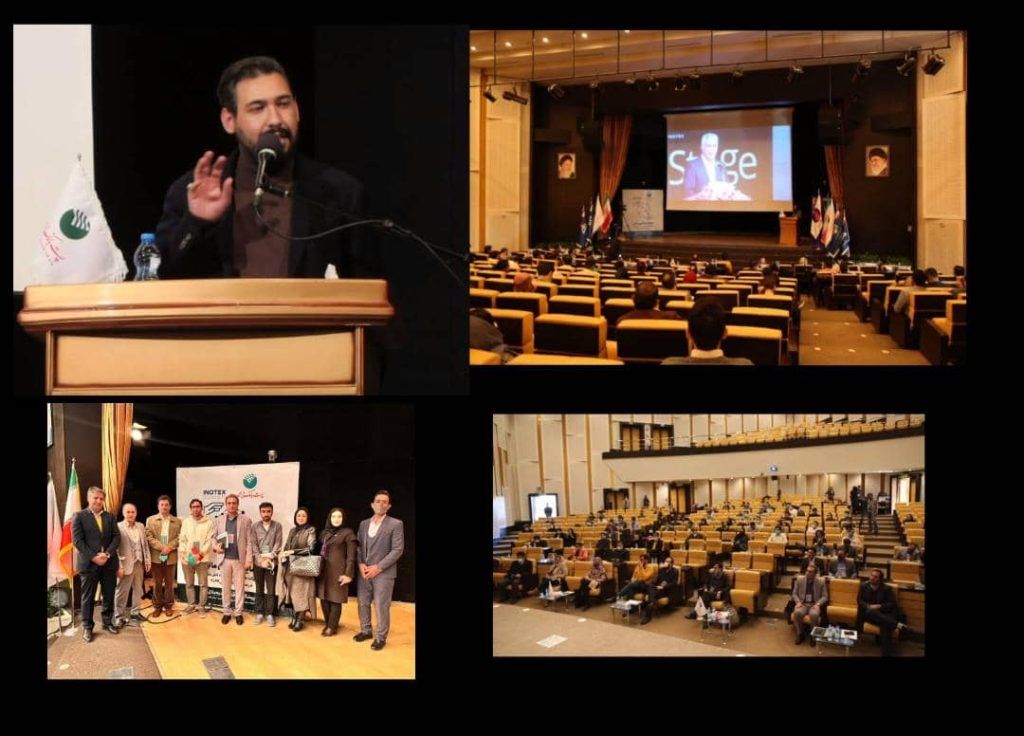 According to the public relations of Post Bank of Iran, Inotex Peach 2022 Tehran was held on Thursday, March 26, with the active presence and participation of Post Bank of Iran through the presence of managers and representatives and setting up a special counter with the involvement of technology companies, innovations, and startups. Post Bank’s […] 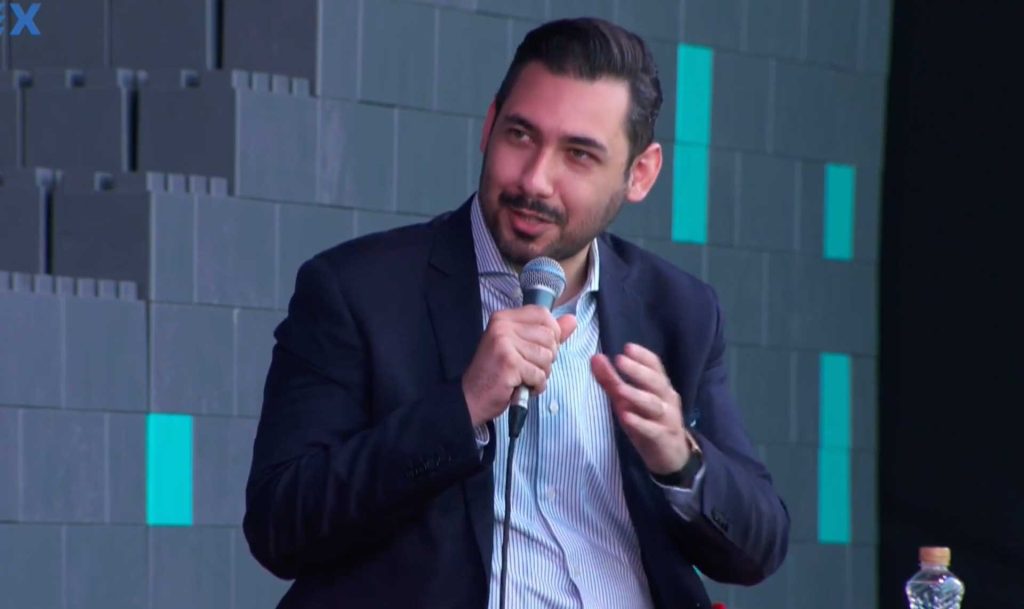 Assuming the organization is a wagon of the industrial train on which it operates, “social responsibility” plays a rail role that determines the direction of the train. In the panel of Inotex Stage 2021 with the same subject, Reza Ghiabi defends the main idea that social responsibility plays the role of rail for the industry. […] 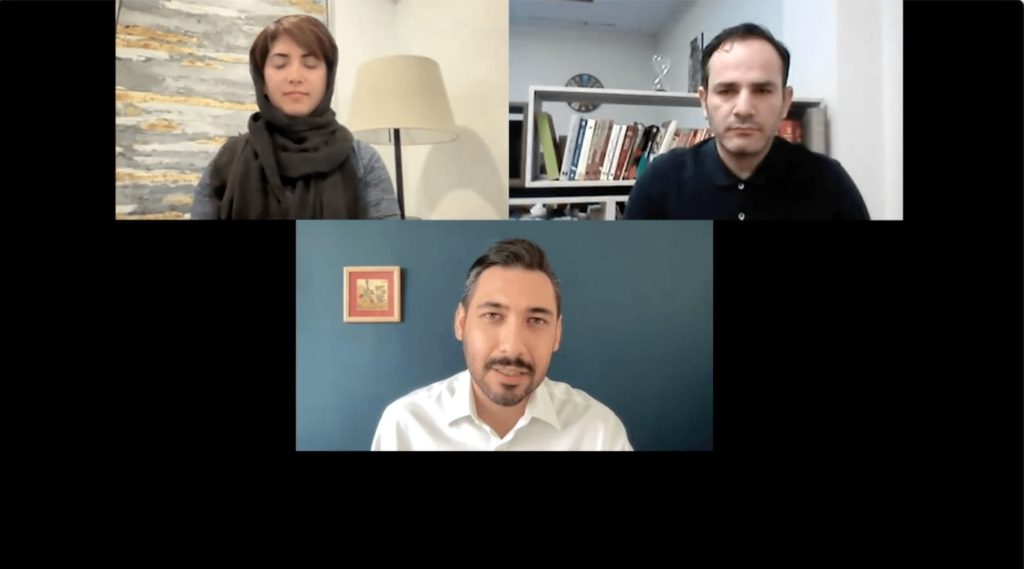 Lecturing at Tehran Chamber of Commerce 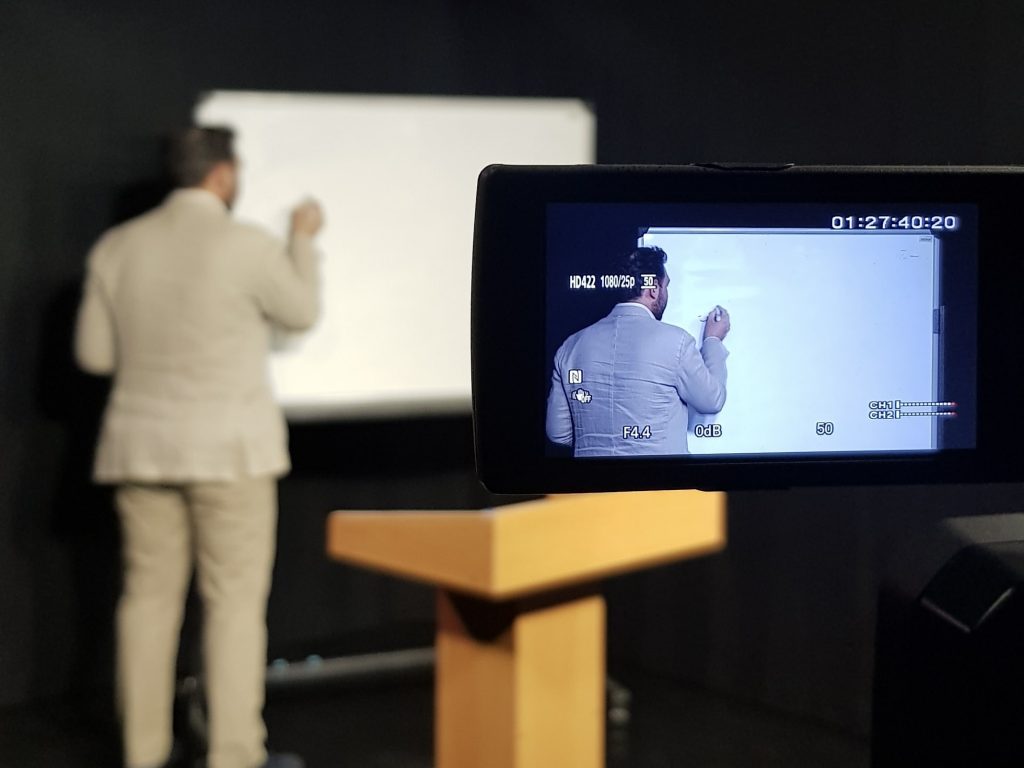 How to approach life as an entrepreneur? 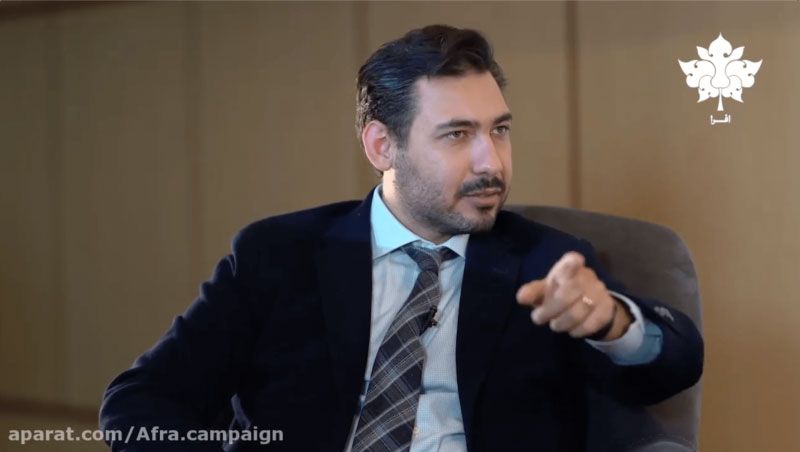 How to approach life as an entrepreneur? Reza answers this question in an interview with Afra Campaign at the Azadi Innovation Factory. The original version of the interview is 2 hours and a short cut down is released.

In June 2019, Reza Ghiabi commented on startup investment in Iran and what to expect next. Also in the panel, the following community leaders were present.

Reza Ghiabi at ILIA Academy: The Bridge Between Art And Economy 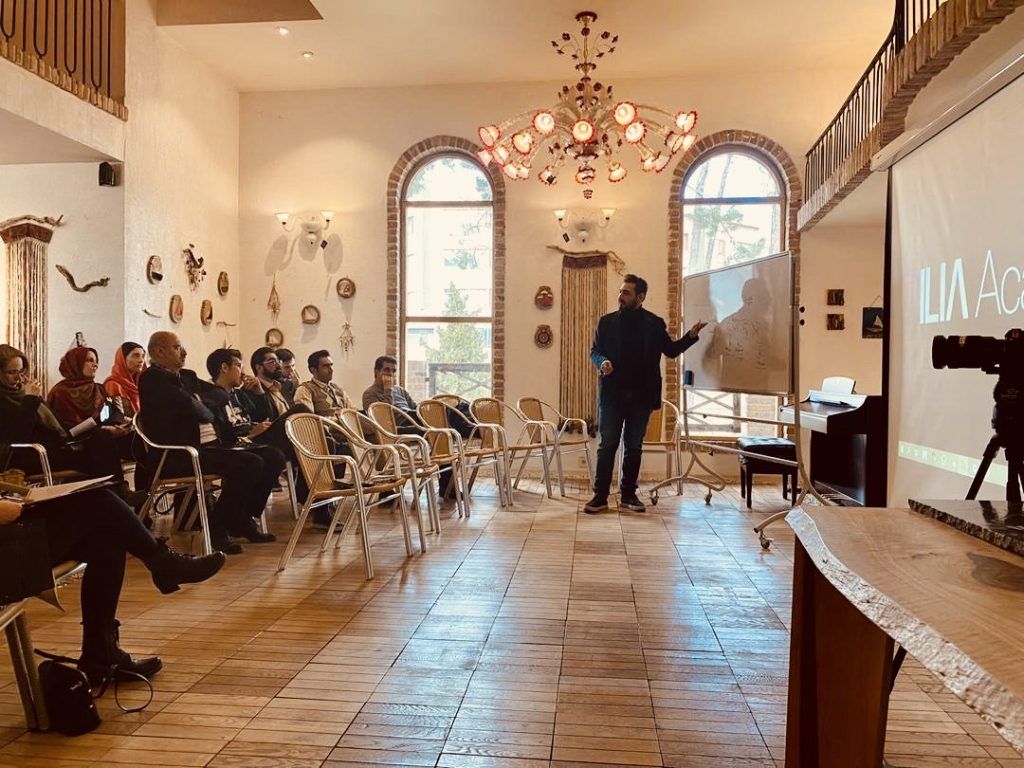 Reza Ghiabi at the Iran Suisse Chamber of Commerce 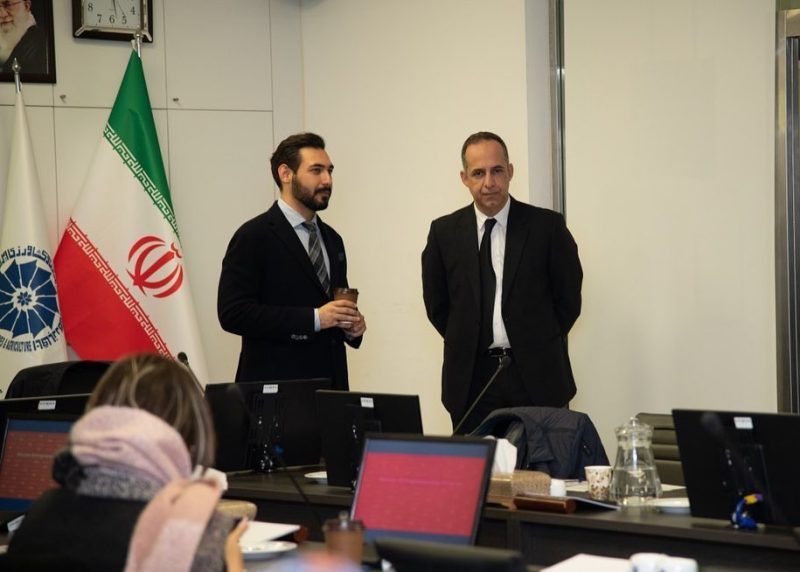 Reza Ghiabi participated in an incredible and insightful panel discussion among the community of Women Entrepreneurship Program.  Thanks to Iran Switzerland President Sharif Nezam Mafi, Reza Ghiabi and Parva Soltani, Alireza Kolahi, Aida Aboutorabi and of course the attendees made the panel a success. 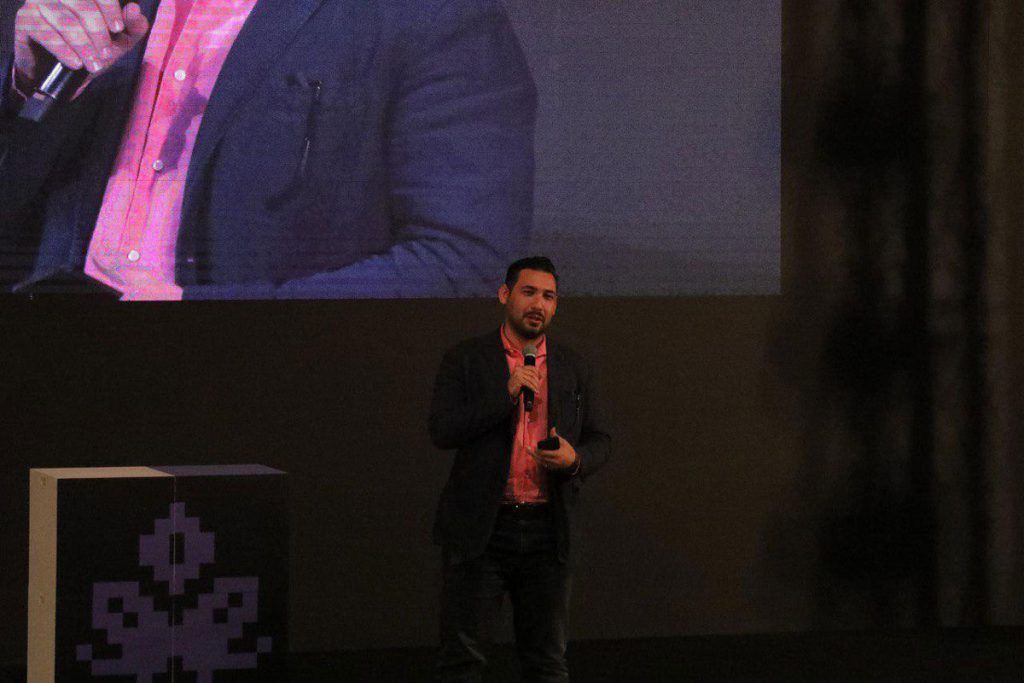 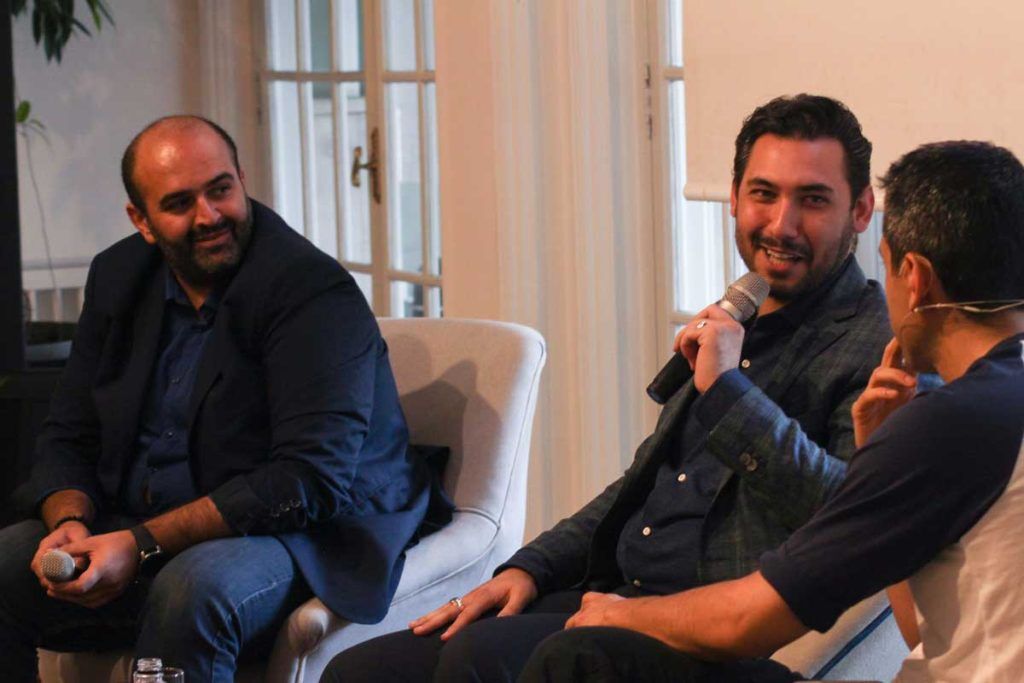 Reza Ghiabi spoke at the event organizing panel at Kaarmaan House. During the panel, Saman Khosravani, Hamidreza Ahmadi and Reza Ghiabi discussed how there is a need for the next generation of community building.